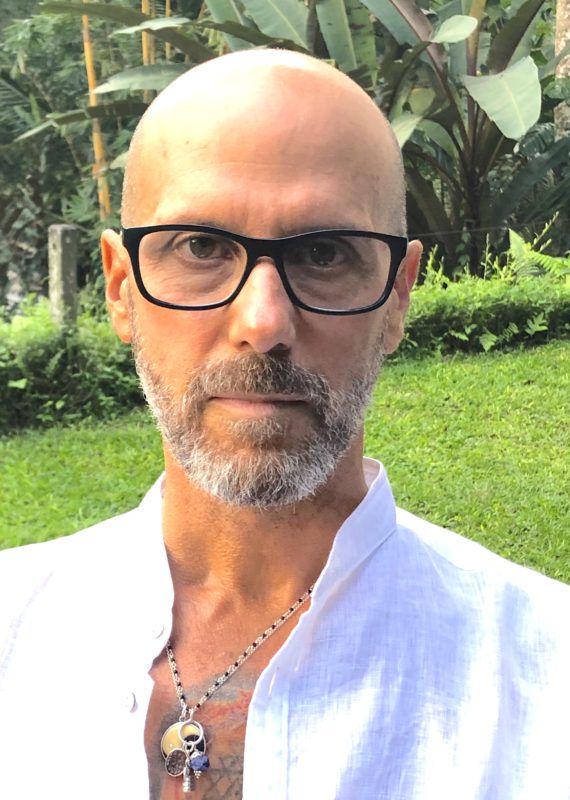 Gary Cousins has been diving deep into the mysteries of existence from a young age. His love for math and science led him to a career as an Electronics Engineer and he has been studying quantum physics for decades.

Alongside his passion for science he also experienced a mystical awakening at the age of 15 years. This awakening to The Beloved as the mystical lover of the Divine has informed his passion for assisting individuals and couples to nurture the Beloved within their relationships.

About 28 years ago his uncle suggested he should look into Astrology and this opened up a Pandora’s Box of learning and knowledge. In February 1996, he was awarded a Diploma, with Honours, from the Thorburn School of Astrology, Johannesburg South Africa. In 1997 he  attended an introductory course in Horary Astrology and has since focussed on this specialised branch of astrology. In 2018 he completed the STA Horary Practitioner’s Course.

Astrology for Gary is the language of the Divine and is proof for him that we live in a Beneficent Universe. The Cosmos is alive with an Intelligence that can be questioned and quantum physics shows us that consciousness can alter physical reality. Together this understanding has led to the development of Quantum Questioning Astrology; a unique adaptation of ancient astrological technology that can shift reality and create a future that is fully aligned with our desires and Will. 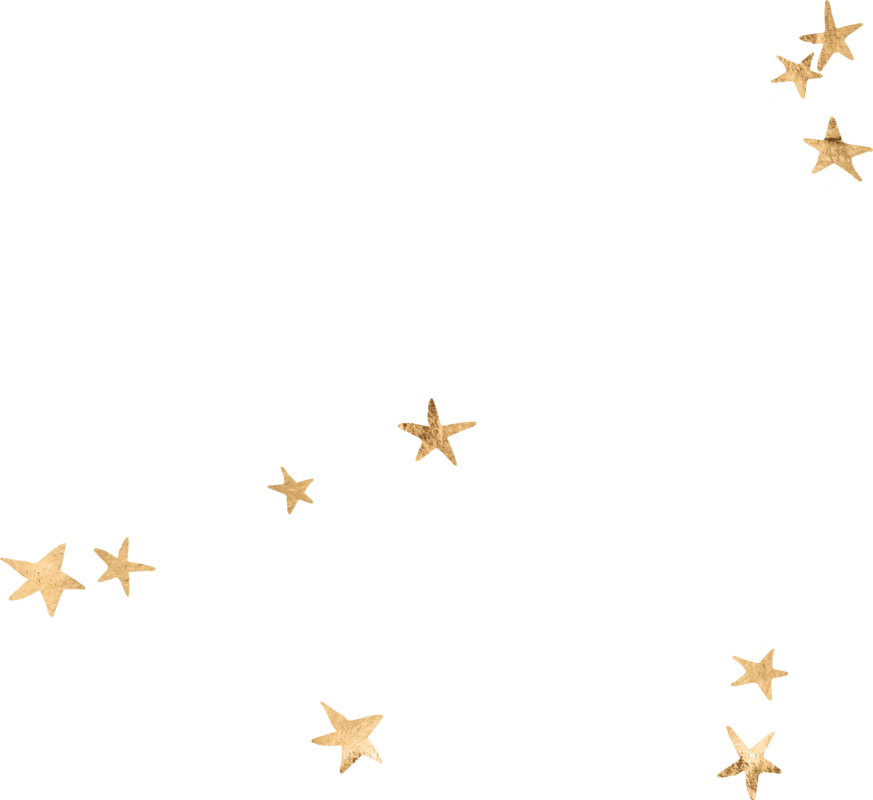 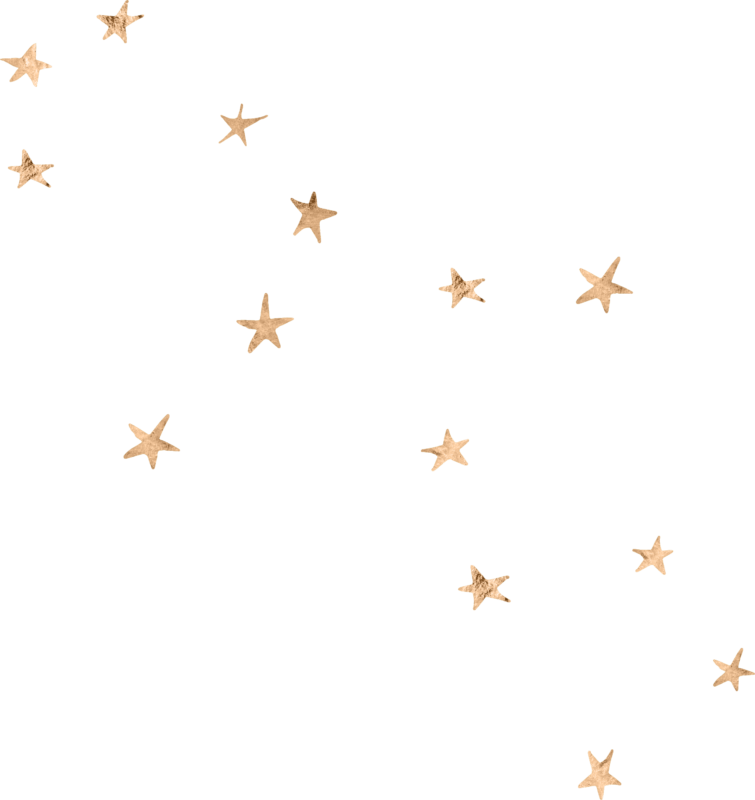